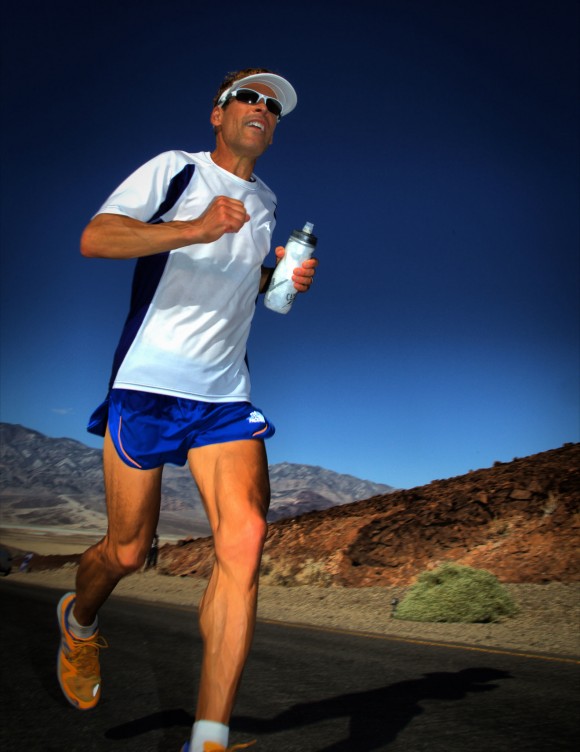 Ultra-competitors have many different definitions, but the unofficial definition is they do what most people would never do. For many recreational runners, the ultimate goal is a marathon, 26.2 miles to be exact. An Ultra-marathon is officially defined as anything longer than that race. Typical races of this nature are 50 miles, 100 miles, or in the case of Badwater, 135 miles.

Ultra-runners do what most athletes either can’t do or won’t do. They spend hours every day training for competitions where very few people come to watch. It’s an introspective sport, for sure. Besides the fact that they run hundreds of miles, here are the top five reasons we love endurance runners:

It doesn’t matter how far or how fast you go…people think you’re nuts. Professional athletes in other sports push their bodies to their breaking point every day. But when an endurance athlete swims a canal, the media frenzy only focuses on how crazy that person is.

In July, runners raced across Death Valley in an event called Badwater. That race, 135 miles to be exact, was barely covered by the news. These runners aren’t out there for the glory. There really isn’t any to be had. Despite that, they do it anyway.

2. Most of what they do involves a charity.

When Dean Karnazes ran the “199 miles relay race” by himself, he did it with a picture of a little girl in his pocket. That little girl needed a transplant and Karnazes was raising money for her family. In fact, there usually is some kind of charity associated with these long-distance events.

These runners aren’t just running for themselves. They aren’t running in hopes of a big payday. They take on charities and raise money for the events. You can see the trend across the country even with 5Ks, mud runs and road races. Although ultimately they may be racing for their own pleasure, in the process, they’re raising a boatload of money for various causes. 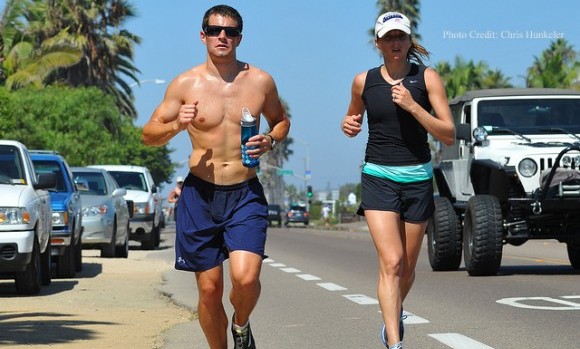 Only a select few endurance athletes will ever see a dime for their efforts. Prize money, sponsorships and book deals only exist for a select few. The vast majority of ultra-runners must sustain a 9-5 job, while logging countless hours on the road.

The runners tackle these challenges by running to and from work, getting in a quick run during their lunch and spending the bulk of their weekends adding mileage. If that’s not passion, we don’t know what is.

4. There is beauty in its simplicity.

There aren’t any bright lights, there are no sticks and balls or fields or courts. Running involves two things: a path and a body; shoes are even optional for some runners. What’s beautiful about running is the pure simplicity of it.

Ultra-runners don’t spend their free time in front of screens. They aren’t watching TV or surfing the Internet or napping on the couch. It’s just man and nature…and a chance to find and discover oneself. They treat both their bodies and their minds.

5. Anyone can become one.

Guess what. The only thing stopping you from becoming an endurance runner is the front door. Very and we mean very few people are not physically equipped to become an endurance athlete. You may never be talented enough to shoot a three-pointer or golf stroke with any accuracy, but the only thing that holds someone back from becoming an endurance athlete is their mind. The human body was made to do these things. Let me repeat. It was made to do these things.

5 Reasons running 2015-02-20
atlx
Share !
Previous: What It Takes to Be an American Strongman
Next: Nutritional Tips Leading Into Marathon