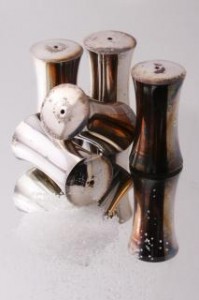 2018-08-11
atlx
Share !
Previous: World Cup Referees Train Much Like Players
Next: Yoga Can Be for Everyone…Even Runners