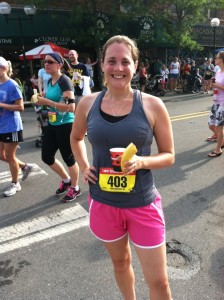 2019-04-20
atlx
Share !
Previous: Breaking Through the Workout Wall
Next: Is Triathlon Becoming the New Golf?