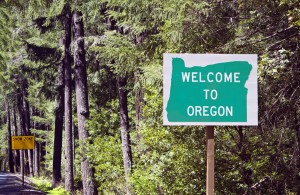 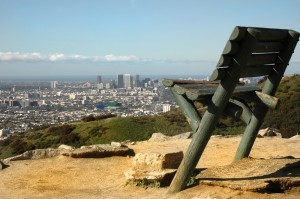 2019-06-10
atlx
Share !
Previous: Chiropractic: The Athlete’s Secret Ingredient
Next: The Dangers and Training for Bull Riders