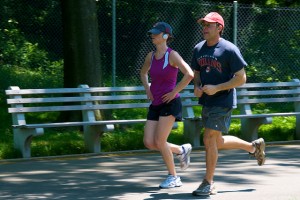 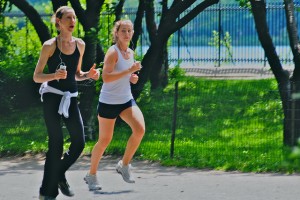 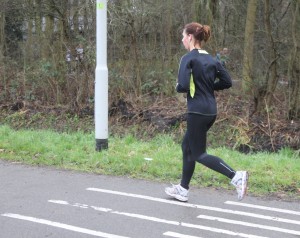 music running 2020-12-18
atlx
Share !
Previous: Yoga Can Be for Everyone…Even Runners
Next: Running Your First 5k? Check Out Couch25k