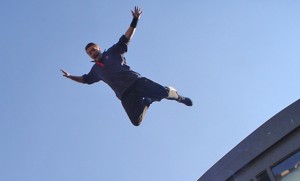 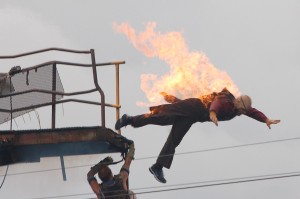 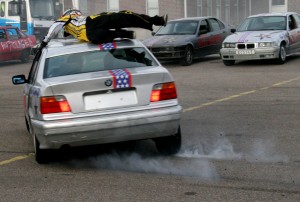 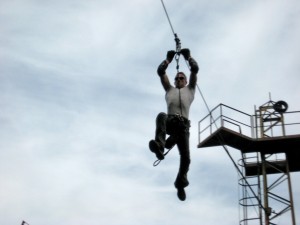 2021-03-01
atlx
Share !
Previous: What it Takes to be a Solo Sailor
Next: Seven Vacation Spots for the Athletic Traveler