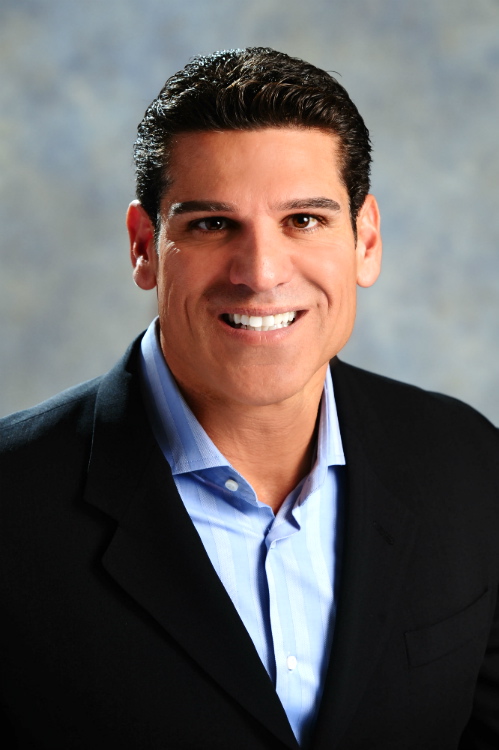 Bruce Luizzi brings more than 15 years of Sales and Management experience to ATLX.  Most recently he served as Vice President of National Accounts for Valassis Communications, Inc.; one of the nation’s leading media and marketing companies.  For more than six years, Luizzi was in charge of overseeing specialty retail accounts including RadioShack and Bridgestone/Firestone. Other account management responsibilities included McDonalds, Goodyear and JC Penney. Prior to Valassis Communications, Luizzi served as a recruiter for Advanced Athletic Representation, a full-service agency specializing in contract negotiations, marketing and endorsements, public relations, personal brand building and post-career counseling.

An athlete himself, Luizzi signed with the Canadian Football League’s British Columbia Lions during the 1993 season.  Still an avid sports enthusiast, he continues to exercise his passion for strength training and conditioning while also appearing in sports magazines, commercials, TV shows and movies.

Luizzi attended the University of Southern California, where he earned dual Bachelor’s degrees in Business and Communications.  While at USC, Luizzi served as member of the Trojan Football team where he carried special teams captain honors during the 1991 and 1992 seasons. He also participated in two Rose Bowl games and ran track.