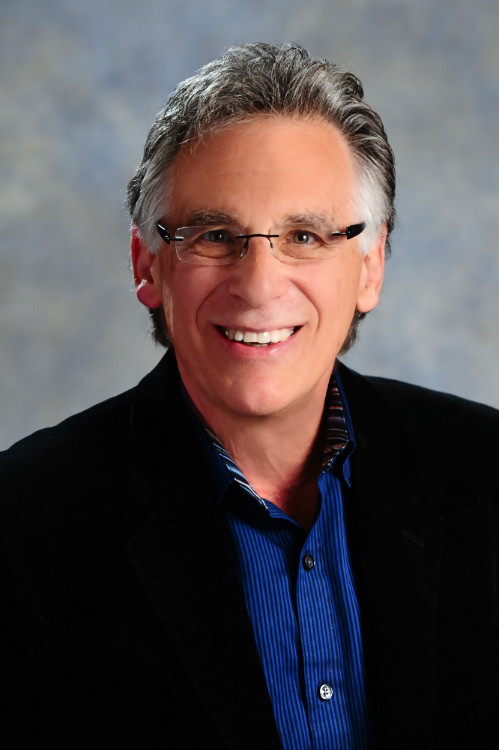 Gary Grossman is an Emmy Award-winning network television producer, a print and television journalist, a novelist, and a film and TV historian.  His career has included stints producing for NBC News, CNN, ABC, CBS, NBC, Fox, PBS and 34 cable networks.

Grossman is partnered with Robb Weller in Weller/Grossman Productions, a prolific documentary and service and information television production company. Together, they have produced more than 9,000 programs and earned numerous awards including the prestigious Governor’s Emmy Award for their USA Network special, “Healing the Hate,” and an Emmy for Best Informational series with the production of “Wolfgang Puck” for Food Network.  The company’s 2005 History Channel special, “Beyond the Da Vinci Code” earned two national Emmy nominations.  In all, Grossman has received 14 Emmy nominations and more than 60 other national television awards including top honors at The New York Festival, The Ohio State Awards, CableAce, US International Film and Video Festival, Cine Golden Eagle, Parents Choice Awards, Gabriel Honors, Television Movie Awards, Prism, Columbus International Film & Video Festival, Aurora Awards, among many others.

He began his broadcasting career at 15 as a disc jockey at WHUC, his local radio station in Hudson, New York.  He worked at Boston television station, WBZ; joined The Boston Globe as a special contributor, and then became the television critic and media columnist at The Boston Herald American, before moving to Los Angeles.  His freelance articles have appeared in The New York Times and numerous magazines.  He taught journalism and media at Emerson College, Boston University, and USC and has lectured extensively at colleges across the country.

Grossman serves on the Emerson College Board of Trustees and chairs the Academic Affairs Committee and also serves on the Boston University Metropolitan College Advisor Board.  For five years he was chair of the Government Affairs Committee for the Caucus for Television Producers, Directors & Writers, a Hollywood-based media group representing the interests of the creative community.  Additionally he was a Committee Member of The Wayuu Taya Foundation which aids indigenous people in Venezuela.  As a novelist, he is a member of International Thriller Writers. Grossman earned a Bachelor’s Degree in Communications from Emerson College in Boston and a Master’s Degree in Urban Affairs from Boston University.