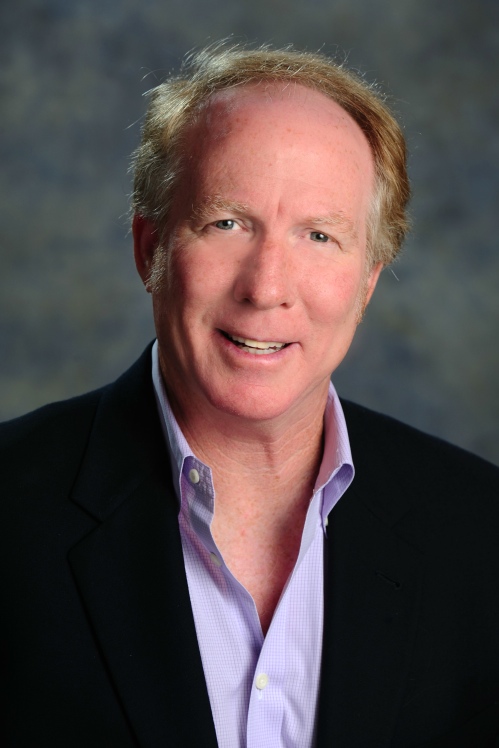 Jacob Arback, Co-Founder and, for seven years, the President of The Africa Channel, has over 30 years of international business and media experience, with special expertise in the cable programming, global satellite and pay television industry in the Middle East, U.S., Africa and Asia.  As a senior executive and corporate advisor, his experience encompasses a wide range of business functions in the pay television and media sectors, including venture formation, operations, finance & fundraising, distribution, programming, cable & satellite distribution, senior executive management, partnerships and regulatory issues.

As President of The Africa Channel, Arback was involved in virtually all business functions required to design, launch, and manage an independent television network.  The Africa Channel is a 24/7 mainstream television network that, for the first time ever, portrays Africa with beauty and dimension to mainstream Western audiences through a variety of entertainment and informational programming genres.  Arback led negotiations that resulted in corporate distribution agreements with the largest cable companies in the U.S. – – Comcast, Time Warner, Cox and Charter – – and helped expand the network internationally.  Arback also led fundraising efforts that secured $25M in seed and Series A investments for the company. The Africa Channel is now distributed in 13 million homes in the U.S., UK and throughout the Caribbean.  The Africa Channel has won many awards for design and programming and is the only network of its kind being broadcast globally.  Currently, Arback serves as Vice Chairman of The Africa Channel Board.

Prior to BRI, Arback was a Vice President at DirecTV-International, where he was directly responsible for establishing satellite-based pay television businesses in the Middle East, Africa, India, S.E. Asia and Central Europe.  He was also involved in the early design of DirecTV-Latin America and DirecTV-Japan.  Arback has been involved in three previous start-up ventures, both as a founder and a key advisor, including one that reached the IPO stage in 2001.  He has lived in Egypt and Kuwait, traveled extensively throughout the Middle East, Africa and Asia and reads, writes and speaks Arabic. Mr. Arback holds an M.A. in Middle East Studies and International Business from the University of Michigan (1983).