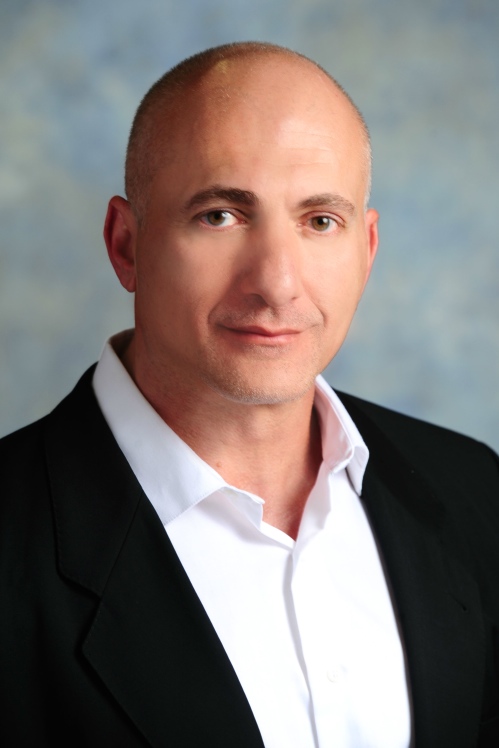 Mohamed Mohsen has 30 years combined experience in athletic competition, the fitness industry cable television and filmmaking.  Mohsen is a co-founder of Tuskfilms, which develops and produces independent films.  Tuskfilms has produced two independent films with the third slated to begin production in May of 2012.  Mohsen is also a founding investor in The Africa Channel.  The Africa Channel, a cable and satellite network launched in 2005, is currently carried in the U.S. by Comcast, Time Warner, Cox Cable, Charter Communications and Verizon FiOS, in London by BSkyB, and throughout the Caribbean on major cable systems.

Mohsen attended the prestigious Art Center College of Design in Pasadena, California and his passion for art was only equaled by his passion for training and competitive bodybuilding.  He competed and won top honors in many key contests, including first place in the ABA USA Championship. Mohsen later represented the United States in four Mr. World contests in Japan, Malta, Germany and Brazil.  In 1995, Mohsen introduced an innovative fitness tanning product, Dream Tan, which reduced tanning preparation from hours to minutes. Dream Tan products are now available in over 100 countries.  It is the product of choice for competitors worldwide and won the “Tanning Product of The Year Award” in 2009, 2010 and 2011.