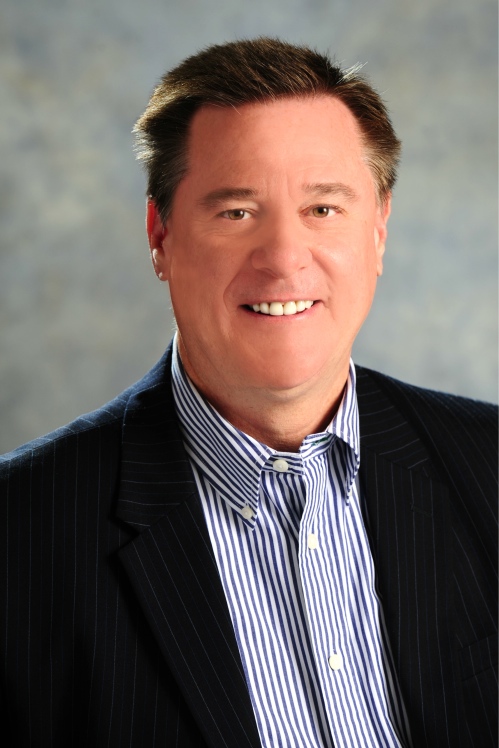 Richard L. Wirthlin recently retired after 26 years as a senior partner with the global law firm of Latham & Watkins, where he served, among other positions, as the founding Global Chair of the firm’s Media & Entertainment Practice, which also includes sports transactions. He was a founding member of both the firm’s International Law Practice and Communications Practice, as well as a member of the firm’s Mergers & Acquisitions, Intellectual Property and Emerging Companies Practices. He is also the former Managing Partner of the firm’s Moscow, Russia Office.

Mr. Wirthlin served as DIRECTV’s lead counsel in the 1990’s, representing DIRECTV from its inception, concluding partnering agreements, acquiring media product (cable, pay-per-view, studio, sports, events, etc.) and securing the agreements and relationships necessary for the infrastructure required for the first direct broadcast satellite business in the United States. Among other agreements, he negotiated the ground-breaking “NFL Sunday Ticket” deal and other pay sports agreements with the NBA, MLB, NHL, Wimbledon, Don King, pro volleyball and so forth. Mr. Wirthlin secured studio and cable television content in deals with all of the major networks, including ESPN, CNN, TNT and studios, including Disney, Paramount, Universal, Sony, MGM, Dreamworks and others.

Mr. Wirthlin currently serves as Vice Chair to both the Los Angeles Sports Council (LASC) and the Southern California Committee for the Olympic Games (SCCOG). LASC’s members include professional, collegiate and other sports teams and organizations, along with media and other sports-related properties in Southern California. SCCOG is the 90-year-old institution that has hosted the Olympic Games in 1936 and 1984 in Los Angeles and which acts as bid committee for future Olympic Games.