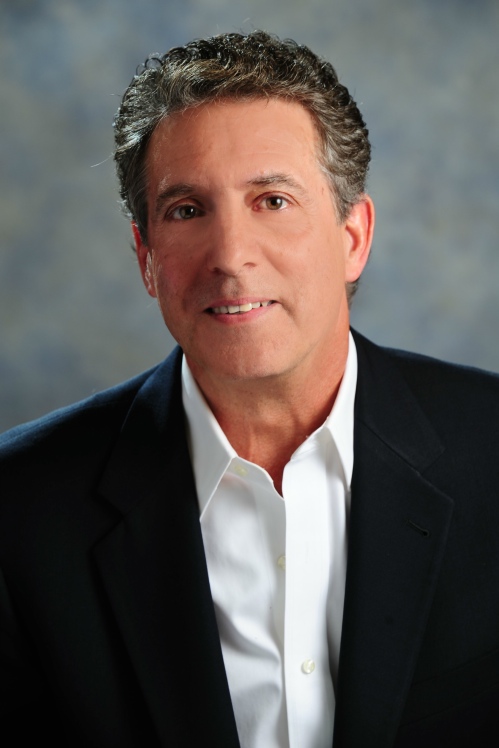 Robb Weller has shown to be one of the most versatile on and off camera performers. He and business partner Gary H. Grossman, are founders of Weller/Grossman Productions; one of the television industry’s most prolific and successful production companies.

Robb Weller has recently been the anchor of FOX Sunday Morning News on KTTV FOX 11 in Los Angeles and for 11 years the co-host of HGTV’s Tournament of Roses Parade, which boasts of having the largest single viewing audience of that world class event.  He is also the former co-anchor of “Entertainment Tonight” and the host of ABC’s popular daily series, “The Home Show”, the syndicated “Win, Lose or Draw” and various other network series.  Weller is recognized around the world as a television personality, having hosted series and specials for NBC, ABC, CBS, CNN, A&E, HBO and TNN. He has been the movie spokesman for Disney, had a long running series for A&E called “TopTen”, and helped launch the “Biography Channel” with his “Postcards from Hollywood” series. Weller has interviewed over 5,000 guests in his career, including Presidents, Royalty, best-selling authors.  In entertainment he has interviewed a vast array of entertainment legends such as Jack Lemmon, Sophia Loren, and Burt Lancaster. In the literary world, he had exclusive interviews with Tennessee Williams, James A. Michener, Gore Vidal and dozens of authors in fiction and non-fiction. As a coach and producer, Robb has helped form the on-camera abilities of Wolfgang Puck, Mike Rowe, and Christopher Lowell to name a few.

Weller has also had guest starring roles on “24”, “St. Elsewhere”, “One Life to Live”, “General Hospital” and announcing roles on “According to Jim” and “Mad About You” and over a dozen documentaries for A&E, The History Channel, HGTV, Fine Living and Food Network. Weller hosted and produced the “Entertainment Report,” Mutual Broadcasting System’s popular syndicated entertainment news program. The 90-second radio show aired daily in over 200 markets, and broadcast to over 14 million listeners a week. In the 1980’s, Weller also served as Larry King’s regular radio show substitute and was a regular replacement for Tom Snyder’s daily national radio program.