Although Lance Armstrong is no longer affiliated with the Livestrong Foundation, Nike has opted to cut ties with the charitable organization that made wristbands the biggest trend of the early 2000s. 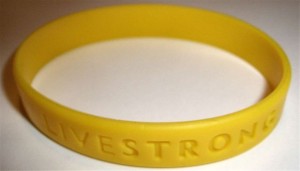 This split should not come as a great surprise to many as Nike also dropped their sponsorship of Armstrong last October amid the doping scandal that has since tainted his career.