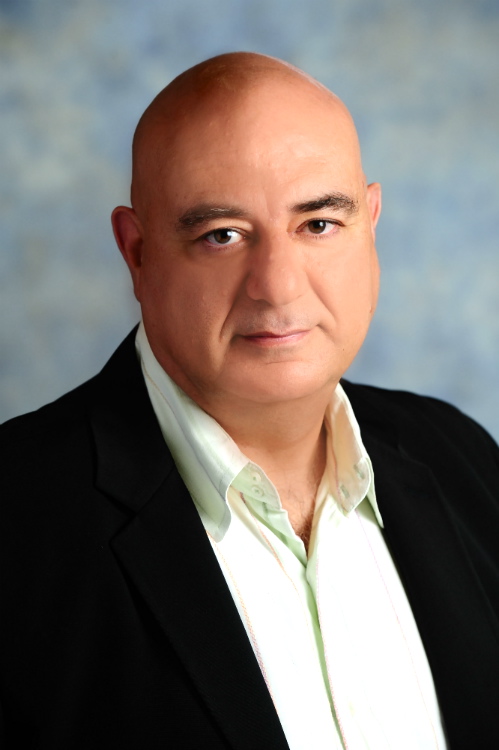 Nadim George has had 20 years experience in the film and television business and is currently finalizing a deal to produce and direct two feature films in Dubai for Western consumption.

Mr. George has written, produced and directed documentaries on subjects ranging from homeless teen-agers in Los Angeles to the art of traditional soap making in Lebanon.  He has produced numerous commercials with directors such as David Lynch and Wim Wenders, and for products ranging from Sony Playstation, Renaissance Hotels, L’Oreal, Karl Lagerfeld and Alka Seltzer. Nadim has also produced music videos and specials, including “Willie Nelson at The Teatro.” He has also directed many commercials for smaller clients both here in the US, Europe and the Middle East.

Previously, Nadim worked with Columbia Pictures and was the associate producer of the popular sitcoms “Who’s The Boss?” and “George.”  He also production coordinated various pilots, including “Married With Children.”

Mr. George has strong communications and visual skills, speaks English, French and Arabic fluently and can get by in many other languages.  He has lived for extended periods of time throughout Africa, Europe and the Middle East and travels extensively overseas.  He is extremely well versed in international affairs.

He holds a B.A. in Journalism and Photo Communication.