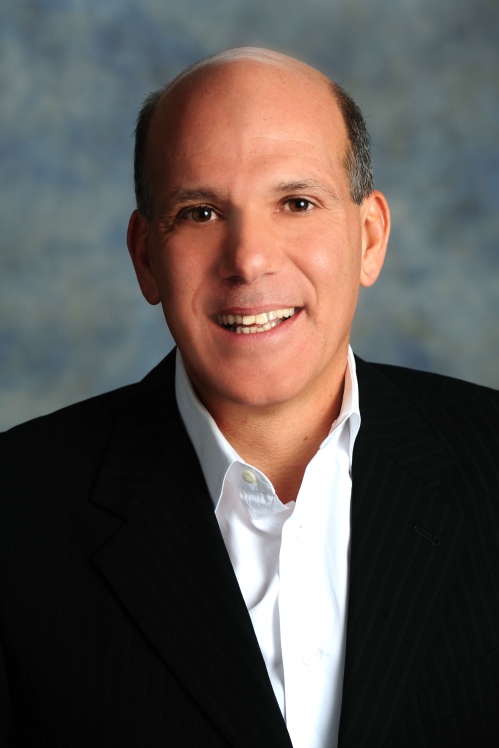 As President and COO of TDM LLC, Cochi managed the strategic direction of the company while developing new product lines, increasing distribution and tapping into new revenue streams (international, broadband and mobile).  Within the first six months of his appointment, the company showed a profit for the first time in its five years of existence. His early achievements included a deal with Avail-TVN which gave TDM access to millions of previously untapped subscribers including Verizon and AT&T.  DirecTV was next to come on board, complimenting TDM’s existing distribution with Comcast, Time Warner, Cox, Charter, Cablevision and Insight.

Previously, Cochi was Director Programming Acquisition at Cablevision for almost eight years.  He was a key member of the three-executive programming team responsible for all negotiations with linear channels, retransmission, sports packages, VOD, SVOD, PPV and broadband. Cochi was initially hired in 2001 as part of the Cablevision digital launch team and secured VOD deals with all the major studios.  He was promoted in 2004 and, in addition to working on all linear deal negotiations, worked on key company initiatives such as Cablevision’s sports tier, Hispanic tier, launch of HD channels, broadband and interactive initiatives.

Prior to Cablevision, Cochi was Director, Sales/Financial Affairs for fifteen years at Warner Bros. where he was part of the team that negotiated all deals for domestic pay-TV, broadcast, basic cable, PPV and VOD.

Mr. Cochi holds a B.S. in Accounting from the City University of New York.  He is a soccer fanatic having grown up playing the sport. He has spent many years coaching youth soccer at all levels, as well as being president and head of coaching for his local soccer club in the Upstate NY area. Cochi is a national USSF licensed coach.