Blind Athletes Can, and Do, See Sports all the Same 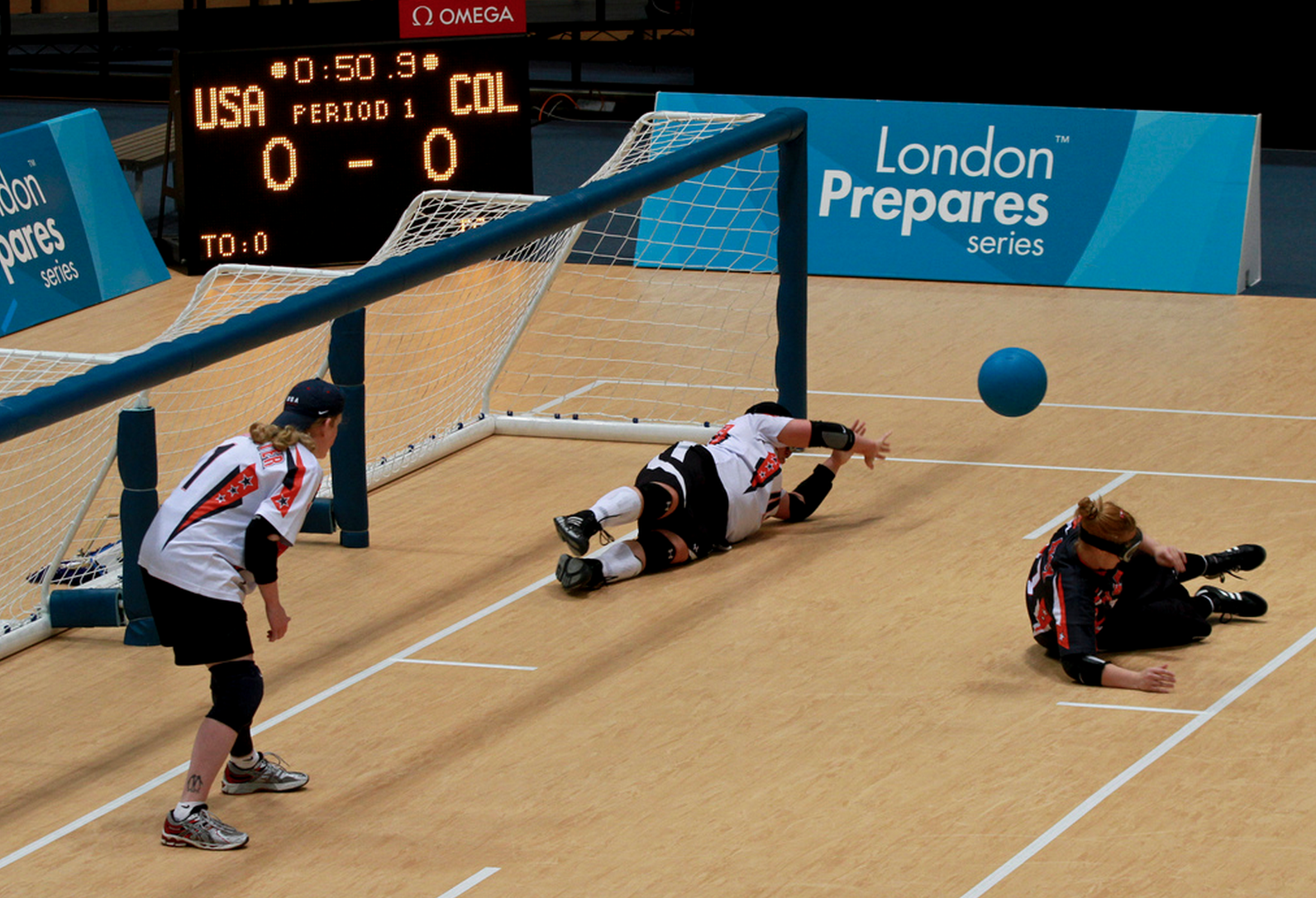 Sports can change lives. Get kids active in sports and they can gain a sense of community, stay out of trouble, maintain a healthy body weight, and the list goes on. But for some children, sports seem out of reach. Not because they don’t have access, but because they have a disability preventing them from participating. At least they think it prevents them from participating in sports. That’s the idea that the United States Association of Blind Athletes continues to fight against.

A non-profit organization in conjunction with the United States Olympic Committee, the USABA’s mission is to create opportunities for blind and visually impaired children and adults to participate in fitness and sports – whether in schools or through competitive sport.

“Blind people need certain adaptations, but they are every bit as capable as their sited counterparts. That’s what we seek to do is educate the public,” said Simpson. “As a blind person myself, that’s a day-to-day thing — whether I’m walking down the street, getting on the bus or whether I’m speaking to a school group about my athletic career. You’re always trying to raise awareness and educate about our abilities.”

It’s not just the public that has misconceptions about what blind and visually impaired individuals are capable of accomplishing. Parents and children themselves assume that the disability is prohibitive when it comes to sports. Some parents become overprotective and don’t want their child to participate at all. Some children themselves are afraid to try and fail, but the USABA wants everyone to know there are plenty of opportunities, and those athletic opportunities can change a life for the better.

“Unfortunately, one of our biggest challenges is often times convincing people who are blind or the parents of people who are blind that sports and recreation are beneficial to them and it’s something they are missing out on,” said Simpson. “A lot of times that’s because of the low expectations that they’re raised with or fear, or it’s a parent overprotectiveness.“

Through a grant, the USABA has been able to advocate for their cause through their National Fitness Challenge, and has seen many positive results through the program.

“Right now we’re doing the National Fitness Challenge, and everyone receives a Nike Fuel Band to track their fitness,” said Simpson. “We realize that not everyone is going to be an elite athlete and most aren’t going to go to the Paralympics, but everyone can benefit from participating in fitness.”

Another important aspect of the USABA is that it serves as a pipeline for Paralympic sports such as rowing, swimming, judo and the high performance sport, goalball, a sport dedicated specifically to the blind and visually impaired. Simpson is currently training for the World Championships where the USA hopes to take home the gold.

“At this point now, I’m getting to play against the best players in the world, and that’s a pretty cool opportunity. I’ll be in Europe next month, and then hopefully heading back to Europe in a couple more months to try to get a world championship,” Simpson said. “That’s an opportunity that most people don’t get (in their lives), to put on the USA jersey and represent your country.”

Simpson having an opportunity to compete at that level, and possibly in Rio, is an incredible feat. But before you call him inspirational, understand, that’s not the point of his athletic endeavor.

“I think inspirational is one of the most overused words when it comes to Paralympic subject matter,” Simpson said.

In other words, if you have to use the word inspiring to describe Simpson as an athlete, it should be for his dedication to his sport and his work ethic, not the fact that he’s capable of being an athlete with his disability. 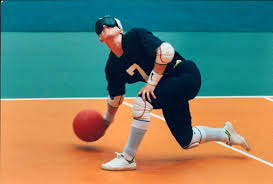 “When you are a Paralympic athlete, you always deal with the misconception, ‘you’re so inspirational because of your disability,’ or ‘oh that’s great that you get your chance to compete,’ but at the end of the day, people who compete at this level don’t look at it that way,” said Simpson. “We are competitive athletes first and foremost. We don’t go out because we want to inspire you; we go out because we want to win a gold medal.”

For Simpson, winning that gold medal in Rio and encouraging blind and visually impaired people to get involved is what’s most important.

“At the end of the day, if people can take some inspiration from my story or another’s story that’s great, but that’s a secondary thing,” said Simpson.

For more information on the USABA, visit their website at www.usaba.org.