Is Triathlon Becoming the New Golf? 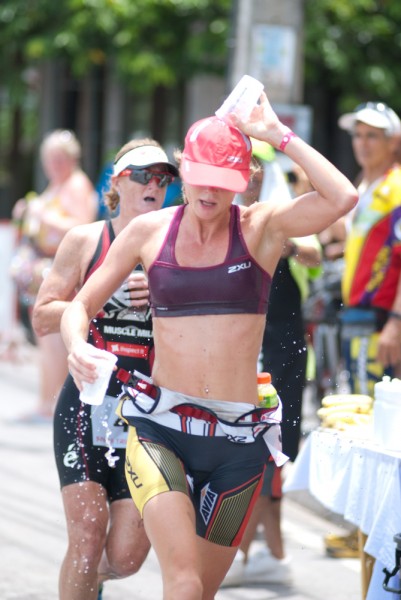 There’s an old joke that goes — if you meet a person who’s completed a marathon, adopted a rescue and are a vegetarian, which one are they going to work into the conversation first?

Although most of the joke is still relevant, it’s probably time to swap out triathlon for marathon, as this trend has recently been the new “it” race. A Harvard study even called triathlon the new golf, as it’s become a way for businessmen to train and be active together, show off their top-of-the-line equipment, and perhaps hash out a business deal or two.

“I think today’s executive is just as likely to be a triathlete, whereas 15 or 20 years ago that person would have always been a golfer—golf would have been the way you bonded with other executives.” George Dallam, author of Championship Triathlon Training, told Details. “I started back around 1981, and in those days it was a very bizarre group, probably not more than a few hundred people in the whole country who were actively pursuing triathlon.”

It’s hard to throw a stone without hitting someone who is training for their first or fifth triathlon, and there are a few things perpetuating this trend. Competition. Health. But then, a lot of things are competitive and keep you in shape. The real pull of triathlon is the idea of proving yourself worthy as a triple-sport threat. Run a marathon, and you’re in great shape. Finish a triathlon, and you’re a bad ass.

So indeed, it comes as no surprise that triathletes love to talk about their conquests. There’s a huge amount of pride derived from what they do. Of course, this isn’t to downplay the weight loss or the discipline that comes with the training. This stuff changes people’s lives. 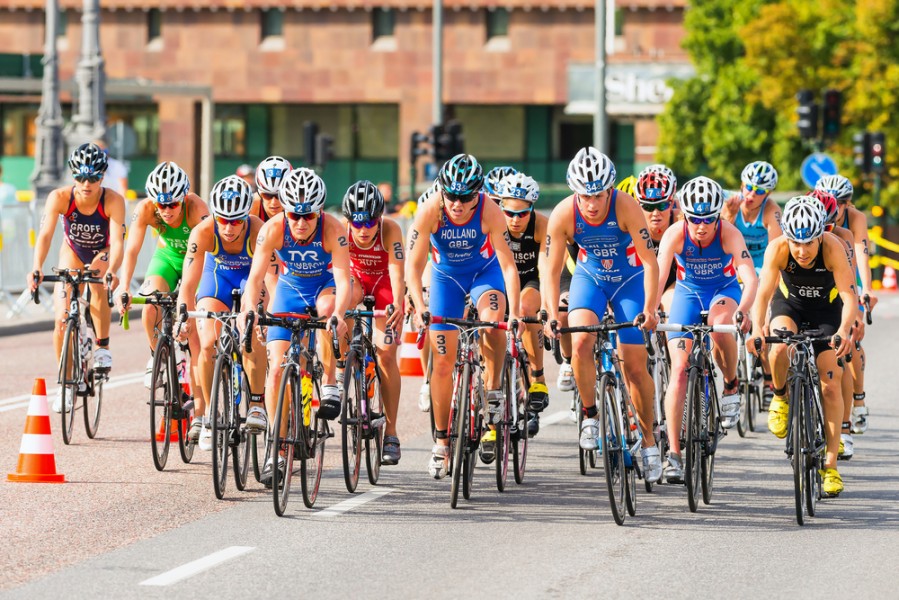 “I trained for nearly five months and went from running half a mile (and then immediately treating myself to a vegan donut) to running up to five miles before work in the morning and treating myself to some RESPECT,” Haley Miller, blog editor at the Huffington Post, wrote. “Four months later — and 20 pounds lighter — triathlon day had arrived.”

To keep up with the ever-growing population of those interested in taking on the triathlon challenge, many triathlon training groups have popped up to help make it a group effort.

Most YMCAs around the United States offer some sort of triathlon training program, and even programs for kids. Believe it or not, kids as young as six can join the YMCA training program to complete their first tri. And maybe for kids it’s not so daunting. Isn’t running, biking and swimming how most kids spent their summer anyway? Well, at least that was the way before video games … but that’s another discussion for another day.

“I think just about anyone can do a sprint triathlon with the right preparation. It’s great if you can cross the finish line feeling good and saying to yourself, ‘That was so much fun, I want to do another one,’ ” Debi Bernardes, triathlete and coach, told the Washington Post.

If you haven’t completed a triathlon yet, now’s the time to get involved. For your first triathlon, start small. Sprint triathlons are a manageable length for most people, and it’s not necessary to spend a fortune on equipment. Heck, current Ironman Eric Byrnes told ATLX that he completed his first sprint triathlon on a beach cruiser. So borrow a bike, kick on your old running shoes and buy some goggles, and you’ll be on your way to slipping into every conversation that you, too, are a triathlete.