As obesity rates soar, some people have become more conscious with their weight and body composition. Obesity is linked to heart disease, diabetes, cancer, and other illnesses that greatly affect a person’s lifestyle, so people are using various methods to see how they measure up. 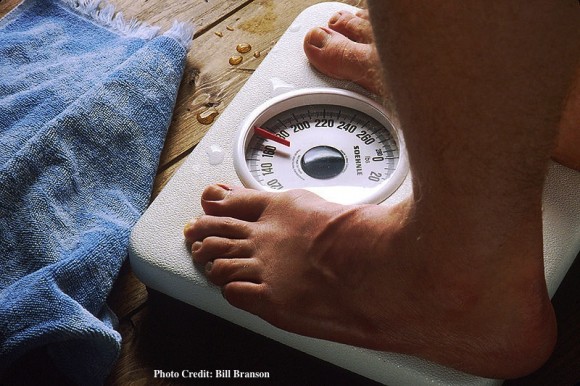 The most common method is to simply step on the scale, but that is really just the starting point, as body mass index, and body fat testing can give a person more insight to where they stand health wise.

Out of the two tests, the BMI is more convenient for the masses. All a person has to do is go to various BMI calculator websites and plug in their height and weight, and their BMI is instantly given to them. Then they just have to look at a simple to read chart to find out if they are normal weight, overweight, or obese. It’s pretty simple, but it is flawed at the same time. 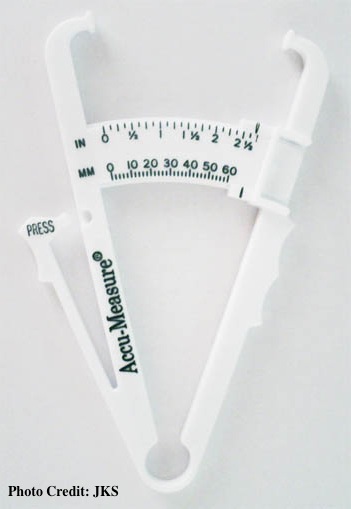 ATLX expert Dr. Robert Ziltzer, MD, FACP, who is a Board Certified Obesity Medicine Specialist at Scottsdale Weight Loss Center in Arizona, says that the BMI test does not account for people who have a lot of muscle mass. The test simply looks at a person’s weight, but it does not differentiate whether that weight is muscle or fat. It pretty much assumes that it is fat.

“Most football players, who are non-lineman, will have an average BMI around 32,” Dr. Ziltzer said. “BMIs over 30 are considered obesity. However, if you have a running back who obviously is in great shape, he’s got a relatively small waist and a lot of muscle mass, his BMI is high, but he is not an individual that has true obesity. A high BMI is not the definition of obesity. The definition of obesity is excess body fat.”

At the same time, Dr. Ziltzer points out that a person can have a normal BMI, or be considered overweight, but show the signs of being obese, such as high blood pressure, high cholesterol and high blood sugar.

Body fat testing is more accurate than the BMI in terms of determining a person’s fitness level, but it is far less convenient. The most accurate test is the underwater test, but it can be difficult to find a place that administers it. Skin caliper testing is common at many gyms, but that can also be inconvenient because it has to be given by a person who is trained to do it, and different testers can come up with different results, so it is better to go to the same tester every time.

The most common test is bioelectrical impedance, which is a scale that can be purchased over the counter. The home version can be fairly accurate, but not as accurate as the medical version.

The healthy range for women begins at less than 30 percent total body fat, and less than 25 percent for men.

People can also determine whether or not they are obese by their waistline. For men, a waistline over 40 inches is considered obese, regardless of weight, and for women over 35 inches.

So which test should a person use?

“I would say a combination of all of them,” Dr. Ziltzer advises. “If you’re exercising a lot, but you’ve only dropped a few pounds, but your waist size has dropped two inches, then you’ve been very successful. You want to use any of the measures that finds you successful, so it’s not all just about the scale. Any measure that improves is a good sign. If your weight drops 10 or 15 pounds, that’s a good sign. If your waist size drops by a couple inches, that means that you’re losing body fat. And if your bioelectrical impedance shows a drop in fat mass and fat percentage, then that’s a good sign.”

Dr. Ziltzer also advises to check the numbers weekly because people do better with accountability, and that feedback provides that. But he advises not to check it daily.

Whichever test is used, it is important to monitor progress to stay encouraged, and also to make changes in the diet and exercise programs accordingly.