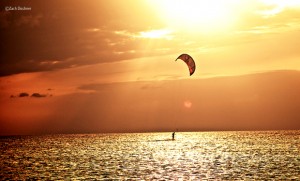 Summer is officially here, and if we’ve learned anything from the past, it’s that she likes to make a grand entrance and a lasting impression. She’s flashy in that way. This morning, she threw the door wide open and barged right in, leaving Spring sulking in a corner of shameful resignation.

Meanwhile, Fall and Winter are just wondering how they’re supposed to compete.

Good luck with that, guys!

Unlike her seasonal rivals, it’s fair to say that most athletes welcome Summer’s arrival. Her hot, sunny months bring with them a never-ending list of athletic adventures, and getting active outdoors is one of Summer’s most attractive qualities.

For the thrill-seeker, it’s the perfect time of year to go chasing waterfalls, so to speak, which brings me to number one on our list… 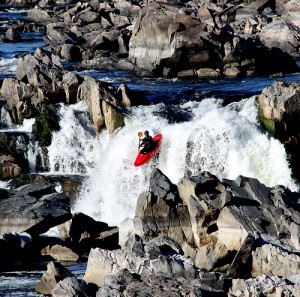 Yes, this is an actual thing. People actually do paddle toward waterfalls rather than away from them. On purpose. They actually do fully intend on riding that thing all the way down.

Pitting themselves against one of mother nature’s most powerful forces, waterfall kayakers are true athletes in the purest form. From the physical capacity to stay balanced and upright – or get there once you’ve flipped – to the survival mentality, to downright fearlessness, they’re warriors. 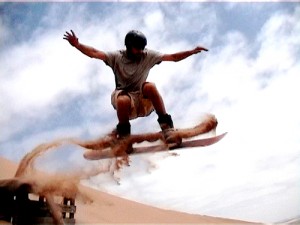 The ace up winter’s sleeve was boarding, but Summer ante’d up with this dune-dominating alternative. With nothing comparable to a chair lift on desert dunes and beaches, sandboarders make the trek to the top before launching themselves down the slopes and hiking back up again.

Shred up some sand if you get that nostalgic itch for a snowy mountaintop. 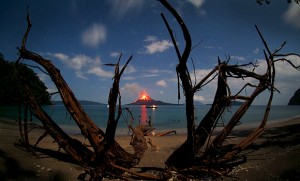 Nevermind that the thing spouts molten hot lava thousands of feet into the air at unforeseen times. It’s the latest addition to your list of “things you can slide down,” so clearly it must be conquered.

Athletic adventurers love a good thrill, and speeding 50 miles per hour down the side of an active volcano qualifies. If sandboarding doesn’t quite do it for you, take your talents down to the nearest volcano and have at it. It’s a lot like boarding or sledding, except for the whole “live volcano” thing. 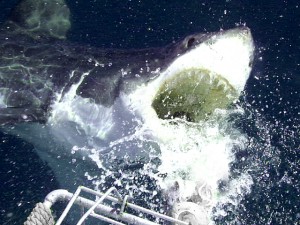 For most people, Shark Week is about as close to the shark experience as they ever want to get.

Others like to be up close and personal. Best friends.

Submerged under the ocean in a cage of galvanized steel, this diving experience puts you face to face with the enemy of surfers everywhere. While most cage dives don’t require a scuba license, the mental toughness of a shark cage diver is put to the ultimate test.

I don’t know about you, but nope, no thank you, no way!

2013-06-21
atlx
Share !
Previous: Clearing the Hurdles: From Life to the Track
Next: Train with Intensity by Limiting the Rest